Written in response to the death of George Floyd and the protests it ignited across the country.

Save us, O God, from ourselves, from racism often cloaked in pious words, from the machinations of white supremacy hidden in calls for civility, from micro aggressions thinly veiled in arrogance, from apologies when they don’t give way to action, from forgiveness without facing the truth, from reconciliation without reparation. Deliver us, O God, from expecting siblings of color to continue to bear this emotional work, which is not theirs to do. Grateful for the long arc that bends toward justice, we pray: Grant us wisdom, give us courage for the facing of these days, by the power of the Spirit, all for the sake of the kin-dom that we share in Christ Jesus.
Amen.

In the words of Martin Luther King, Jr.

“Your young men shall see visions, and your old men shall dream dreams.”

And yet, I don’t think these are the visions and dreams that are black and brown siblings have.

Black and brown men and women should not have to limit the dreams they have for their children. For the dreams they have to be threatened by the idea that one day their young sons may go out and never return home, killed by someone who thought they were a threat just because of  the color of their skin.

I have heard the laments of friends on social media this week, as yet another black man, George Floyd, was murdered by police on Monday. My childhood friend, William, cried out, “Daddy worried the moment I found out you were coming into this world.

Daddy worried when you first entered the world.

Daddy worries when you have that innocent smile on your face and not yet comprehending what a cruel world we live in.

Daddy will worry when you ask to go to your first sleepover and your friend is white(You will be taught not to discriminate against anyone). The other neighborhood kids might not accept you.

Daddy will worry when you first start driving and you get pulled over by the cops for a DWB (Driving While Black).

Daddy will worry that one day you won’t get that job you really want because of the color of your skin.

Daddy will worry that one day you will go for a jog and someone of a different race will approach you and suspect that you’re a burglar and try to do something to you.

These are the things that us as black people have to face all the time and NOTHING is ever done about it. When my son is old enough, I will have to explain to him what a cruel world we live in and give him the harsh reality to prepare him for the worst.”[2]

We have seen black body after black body torn down and destroyed by racism, systemic injustices, and white supremacy. This isn’t a new thing; this has been happening since someone decided that another human being was “less than.” That one human being had power and control of another. For our siblings in the black community this has been going on for 400 years, for some much, much longer. When do we say enough is enough, and we call the sin that is bigotry, racism, and white supremacy?

As far as the Spirit is concerned, there will be no room for the categories that culture might use to divide the haves from the have-nots. By the very nature of faith as a divine gift, the Spirit has been and continues to be active in all who confess Jesus as Lord.

That day, gathered together, suddenly from heaven there came a sound like the rush of a violent wind, reminiscent of the creation. When wind, or God’s breath brooded over the waters and life was formed. “The earth was without shape or form, it was dark over the deep sea, and God’s wind swept over the waters.”

“This great God,
Like a mammy bending over her baby,
Kneeled down in the dust
Toiling over a lump of clay
Till he shaped it in his own image;
Then into it he blew the breath of life,
And man became a living soul.”[6]

Breathe in. Breath out. I can’t breathe.

Dr. Eric Barreto writes, “Before the gifts of Pentecost, a crucified victim and resurrected conqueror of imperial violence teaches us to witness, to see, to speak, to move, to be.

Witness, you see, is not just a verbal activity. Witness is not characterized solely by words or speech or language or even a tweet.

Witness is a bodily act. Witness walks alongside the oppressed. Witness looks into the eyes of the dying, not as a spectator but as if our lives are intertwined, for they indeed are.

Witness notes the thin, capricious, unjust line between the living and the dying. Witness marches on the streets. Witness votes with love.

Witness says, “Enough,” but then does something about it with the power some of our hands wield, the persuasion some of our voices are given, the places where privilege lets some of us stand without the threat of state violence.

Such witness is necessarily costly. Such witness makes demands upon our lives. And let’s be clear: if we seek to be witnesses of what Jesus has done and experienced, the burden of witness is amplified….My friends, hear Jesus say to us, “You will be my witnesses in Jerusalem and Judea and Samaria and to the ends of the earth.” And now hear him say, “You will be my witnesses in Ferguson and Waller County, Texas; Baltimore and Staten Island; Cleveland and Louisville; Falcon Heights and Minneapolis; and to the ends of the earth where we imprison the masses and cage children because of profit and fear and the nation’s collective complicity in racial injustice.”

Before the flames of Pentecost, the call to the disciples was already clear: witness, see, speak, move, be.

That ancient clarion call could not be any clearer today.”[8]

Stand up. Breathe in. Breathe out. Say their names.

Before and amidst the flames of Pentecost, the call is already clear: witness, see, speak, move, be.

[8] Dr. Eric Barreto. “Racism in America: What Will We Preach This Sunday?” 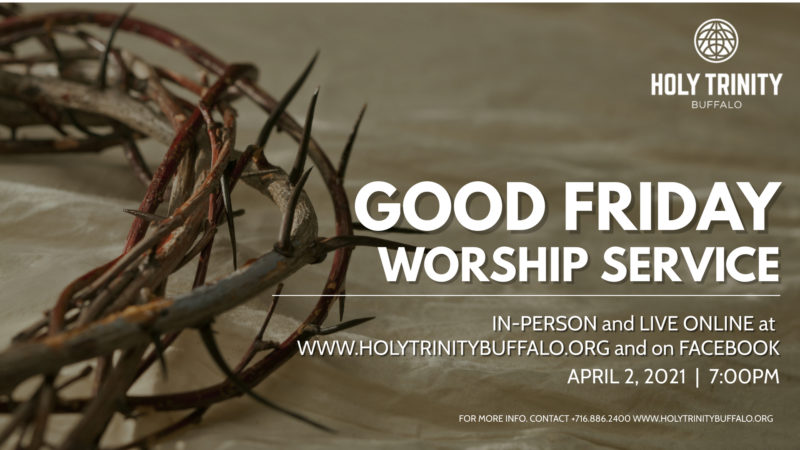 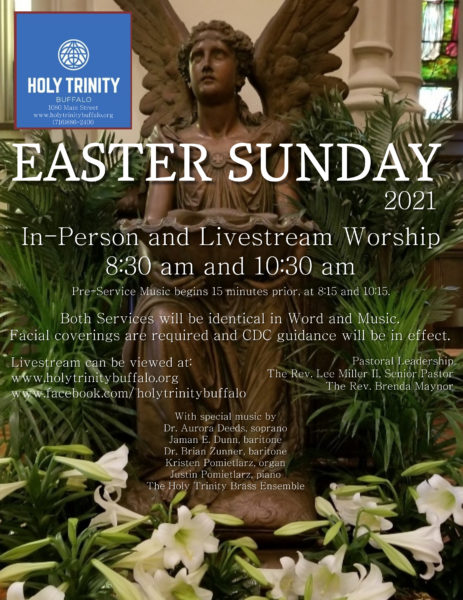