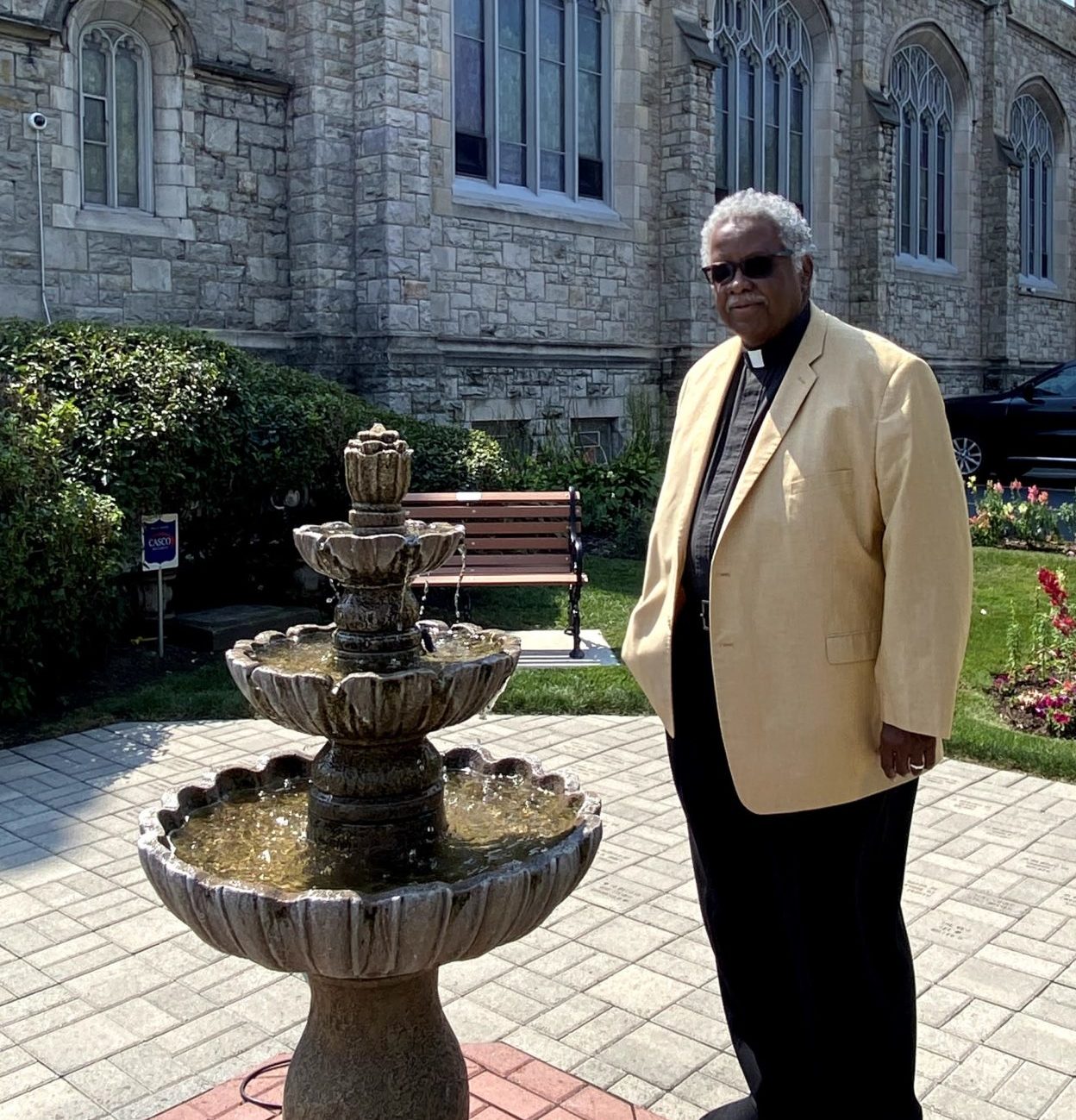 Julius Carroll’s baptismal journey began on June 5, 1961, among the faithful at Redeemer Lutheran in Flushing, NY.

Julius is a graduate of Luther College of the Bible and Liberal Arts, Teaneck, NJ – AA in Biblical Studies; Queens College (City University of NY) – BA in Urban Studies and  MA (ABT) in Urban Studies and The Lutheran Theological Seminary at Philadelphia (ULS) – M.Div./D.Min.

Julius’ expertise as an intentional interim pastor is in assisting congregations in strategic planning, in general and reintroducing congregations to their immediate communities, in particular.

Julius and Geneva have six adult children and seventeen grandchildren (two sets of twins contribute to these blessed numbers!). Alas, the Carroll’s children/grandchildren reside across these United States and not close to their North Carolina home.

Kristen received her undergraduate degree in Piano and Bassoon Performance in 2000 at SUNY Fredonia, and her Graduate Degree at the Jacobs School of Music at Indiana University – Bloomington in 2002, with concentrations in bassoon and organ.

While at Fredonia, Kristen was awarded the Performer’s Certificate, and was the winner of the 1998 SUNY Fredonia Concerto Competition for Piano. At IU Bloomington, Kristen studied organ with Chris Young and Larry Smith, with continued subsequent study with Stephen Kennedy, Eastman School of Music and Organist of Christ Church Rochester, NY. Aside of her organ duties, Kristen has played principal bassoon with the Western New York Chamber Orchestra and teaches instrumental music at West Seneca East Middle School. 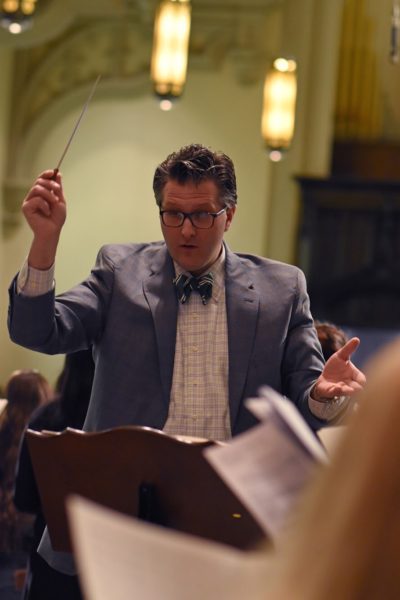 Justin is a 1997 and 2004 piano performance/music education graduate of SUNY Fredonia​, now in his 12th year on the faculty at Amherst Central High School. Prior to his appointment as Director of Music at Holy Trinity, Mr. Pomietlarz served as Concert Committee Chair, lead tenor and assistant conductor of the Chancel Choir and director of Youth Choir of Holy Trinity Lutheran Church, and sung with and accompanied for the Vocális Chamber Choir for the past 11 seasons.

​ He has been the accompanist and/or chair of the NYSSMA Zone I Area All-State Women’s Chorus and chairperson of the ECMEA Senior High All-County Mixed Chorus since 2012, guest conductor of the 2010 Chautauqua Junior-High All-County Chorus and the 2017 Ulster County Junior High All-County Chorus.  This year he will guest conduct the 2018 ECMEA Junior-High North All-County Treble Chorus. He was selected as the 2013 Amherst Central School District  PTSA Educator of the Year and is listed in Who’s Who of American Teachers.​ ​Mr. Pomietlarz recently recorded Finzi’s Eclogue for piano and strings with the Camerata di Sant’ Antonio, and served as Interim Director of the SUNY Fredonia Women’s Choir from 2010-2012​.

Linda was named Office Manager in recognition of her many duties coordinating the ministries and properties of Holy Trinity in 2012; she began her time with Holy Trinity as parish secretary in 2007. Linda is the hub: her duties include administrative office tasks including: producing weekly bulletins, monthly newsletters, maintaining the council and committee minute book, coordinating the pastors’ and church calendars, and updating the membership roll. Her previous employment of 22 years was with the law firm of Hodgson Russ LLP as legal secretary. Linda is married to Brian and has two boys, Kyle and Eric.

Carol has been with Holy Trinity since February of 1987. She has a Bachelor of Arts degree in accounting from Canisius College. Carol is responsible for recording members’ contributions, paying all the expenses, and tracking the church’s investment portfolio. She is married to Marty and and they have two daughters, Caitlin and Claire.

John has been with Holy Trinity since April 1994. He is in charge of and oversees maintenance functions pertaining to all buildings and property belonging to the church. Some of his duties include performing plumbing, electrical, heating and painting repairs. He is also instrumental in acquiring bids from contractors for future renovations/repairs and oversees contractors throughout these projects. As of December 2008, John retired as a Senior Master Sergeant from the Air Force Reserve.

Chuck has been at Holy Trinity since 2010.  He started off part time and has become a full-time Steward of Building & Grounds in 2012.  Daily he works with John Busch to maintain the church grounds.  He is always on hand to help the congregation when needed.  Chuck is married to Barbara and has two children, Kimberly and Derek.

The Church Council generally meets on the fourth Tuesday of every month beginning at 7:00pm. Most council meetings are held in Redeemer Hall.

Council meetings are open and members of Holy Trinity have privileges of voice at a regularly called meeting.

This Week at Holy Trinity:

8:30 Worship has resumed worship in the Main Church

Meeting Information Thursday, 7:30 PM In person Closed Closed meetings are for A.A. members only, or […]